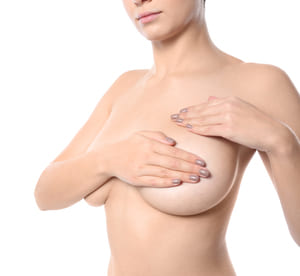 Breast implant illness or breast implant toxicity leading to the development of some unpleasant and troubling symptoms after breast implant surgery has once again become a topic of debate and concern.
Concerns around a small proportion of women with breast implants experincing ongoing problems was first reported in the early 90’s. They included symptoms such as headaches, fatigue and joint pains and raised concerns that silicone breast implants were causing their symptoms. Some women went on to be diagnosed with, auto-immune disorders, connective tissues disorders, chronic fatigue and also depression. This lead to a voluntary moratorium on silicone implants in the USA and the ban of their use in some European countries.
The scientific and surgical communities along with the manufacturers independantly researched the possible connection and within 10 years almost all countries were back using them again recognising not only the benefit to cosmetic patients wanting a breast augmentation but also to women needing breast reconstruction following cancer. They were described by the FDA at the time as the most studied surgical implants in the world.

Some women who have silicone breast implants go on to develop some of the symptoms of Breast Implant Illness and are diagnosed with conditions such as those mentioned above.

Millions of women have had silicone breast implants and YES some women do develop symptoms similar to Breast Implant Illness.
However if you take a similar sample of women who have not had a breast augmentation (matched in age and health status) the same number of women develop symptoms as in Breast Implant Illness. Therefore these symptoms are almost certainly not associated with the implants.

Some women develop Breast Implant Illness shortly after having implants and on removal some recover completely or improve for a while at least. The problem here is that the numbers in relation to those who have implants and are well is small, and people may recover anyway from the symptoms even without surgery.

Science is very logical and in the case of Medical Science, assessing operations or treatments, largely works by comparing groups of people or populations. The bigger the difference an operation or treatment makes and the sooner it has the impact the easier this is to measure - the quicker you can observe the difference and the smaller the number of people required to go through the treatment. The converse is also true however. The smaller the difference, the greater the number of people required in the study and if symptoms are developed over many years then the longer you have to wait for the answers. (Sometimes decades). This is the case with Breast implant Illness. Research is ongoing to find out the real answers.
The desire for breast augmentation or implant reconstruction continued even through the 90’s when silicone implants were banned. Saline filled implants became very popular. But imagine, the shell still had to be made out of silicone and this is the bit in contact with the bodies tissues. Saline does not look or feel like breast tissue so manufacturers searched for new materials. Soya oil filled implants were even brought to the market, and they were a disaster. Silicone is one of the least reactive and inert materials known to man so obviously people have returned to it to make the safest possible implants. They are not perfect however and ongoing research may one day tell us exactly how safe they are. Or even how to make them safer still. Even with the recent discovery of Breast implant Associated-Large Cell Anaplastic Lymphoma silicone itself appears not to be the trigger. Instead the texture of the surface shell appears to have been the problem. Manufacturers had done extensive research to try and reduce the risk of capsular contraction (a mechanical problem with some implants) and have inadvertently caused another and possibly more serious one. Texturing the surface of an implant is not new and has been used a lot in other areas of surgery without similar problems. So who could have predicted that??

Thats difficult to know and there has been a recent explosion in women being concerned about having it. The difference between concerns now compared to the concerns in the 90’s is social media. Women can communicate and form groups or forums for discussion far more easily than before and on a massive scale. Some forums for Breast Implant Illness have tens of thousands of contributors. No body can ignore that, however it does not change the science. Equally the science does not help you much if you are experiencing symptoms. I have quite a few patients who I have successfully reassured, however I also have patients who can’t be reassured by the science and want to have their implants removed. Ultimately this is a personal choice for a patient.

You should already have seen your GP because the symptoms are very non specific and are more likely to be due to many other things. These should all be investigated first. If you are however diagnosed with chronic fatigue, a connective tissue disorder, an auto immune disorder or indeed told there is nothing wrong then your next port of call should be with your implant surgeon to discuss the science but also your personal feelings. Despite the science and reassurance some of my patients cannot relax and remain highly stressed over the concept of having an illness for which there is limited treatment options and implants they believe may be the cause. Being stressed and worried we also know reduces your natural immunity to low grade infections and certainly causes sleeplessness and fatigue.
On these occasions following the correct advice around the safety of surgery and the unpredictable nature of the outcome of the illness, I believe removal to be a very sensible option.

Removal only is the simplest and safest option. But there are some other factors to consider and are widely talked about on social media. I have set out the options below.
The exact procedure is best discussed with a Plastic Surgeon and I have not addressed the debate here between en-bloc capsulectomy and precise capsulectomy since there is no convincing evidence that one is better than the other. 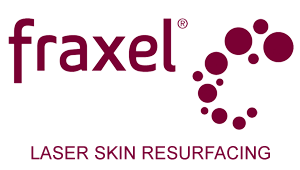 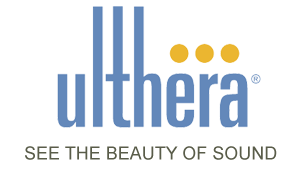 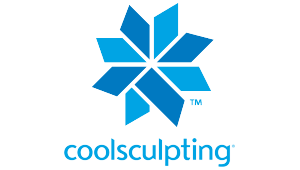 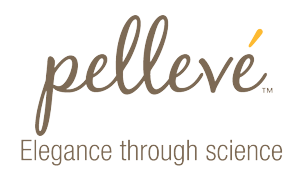 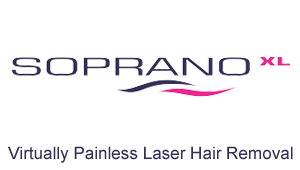 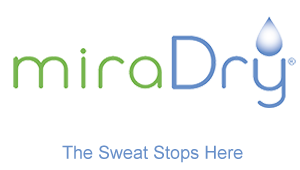